On the 21st March 1960 a large group of black South African protestors marched on the Sharpeville police station. They were protesting the Apartheid government’s pass laws which required every black person over the age of 16 to carry a pass, to be presented to the police on demand.

Tension at the protest escalated as protestors began to throw stones at the police. In a panic, the police responded by shooting into the gathered crowd.

The official figure is that 69 people were killed, including 8 women and 10 children, and 180 injured, including 31 women and 19 children. Many were shot in the back as they turned to flee.

Today, we celebrate Human Rights’ Day in their memory.

My mother’s family had only been reclassified from ‘coloured’ (mixed race) to ‘white’ 10 years prior to the massacre. My grandfather traded his black grief for white guilt. Yoh!… Apartheid’s scars run deep. 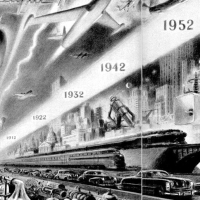 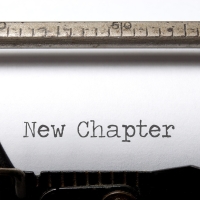 Warrioring through every day to live life rather than just exist - living life writ large. Healing from trauma, living with depression and anxiety, one day at a time by recreating my self and what that means for the world around me.  Speaking about things that society says we shouldn't discuss, including my non-binary transgender, testosterone-fuelled journey | Johannesburg, South Africa